In Taj Mahal and Agra fort, there is very nice work in marble. What you see in picture above is different colored (mostly marble of different type) chipped in to white marble to create beautiful flower patterns. This was done around 350 years ago. The photo above is taken inside Taj Mahal.

The photo below is also taken inside Taj Mahal. Near Mumtaz’s tomb.

Another photo inside Taj Mahal

The photo below is from Agra Fort, near Taj Mahal, India. This fort is also a must-see attraction in Agra.

In 1631, Shah Jahan, emperor during the Mughal empire‘s period of greatest prosperity, was grief-stricken when his third wife, Mumtaz Mahal, a Persian princess, died during the birth of their 14th child, Gauhara Begum.[15] Construction of the Taj Mahal began in 1632.[16] The court chronicles of Shah Jahan’s grief illustrate the love story traditionally held as an inspiration for Taj Mahal.[17][18] The principal mausoleum was completed in 1648 and the surrounding buildings and garden were finished five years later. Emperor Shah Jahan himself described the Taj in these words:[19]

Should guilty seek asylum here,
Like one pardoned, he becomes free from sin.
Should a sinner make his way to this mansion,
All his past sins are to be washed away.
The sight of this mansion creates sorrowing sighs;
And the sun and the moon shed tears from their eyes.
In this world this edifice has been made;
To display thereby the creator’s glory.

Very talk gate. You can get an idea about the height by comparing to people who are standing next to it. A must-see attraction in India’s capital city, New Delhi

Indian President’s house, Rashtrapati Bhavan, in New Delhi, India. Quite a building! Inside is even more beautiful but unfortunately, they don’t let you take photos inside!

See below the Taj during a full moon night. 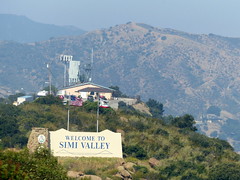 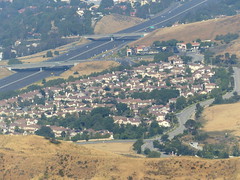 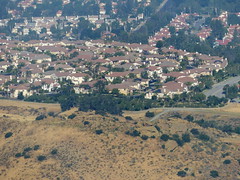 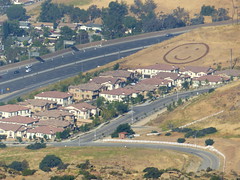 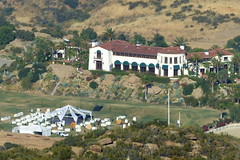 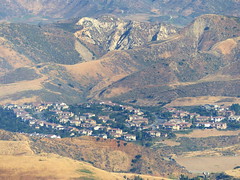 Learning Wordpress and Sharing My Photos. Click on the photos to see in HD.